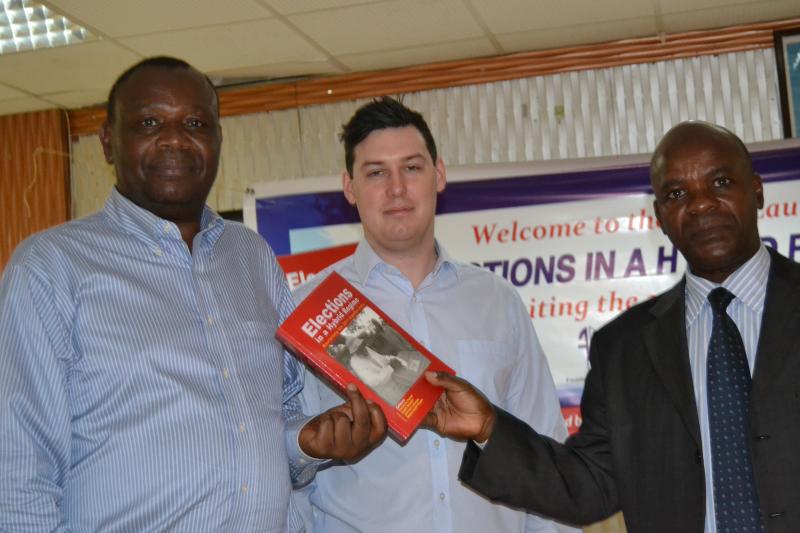 e of a joint academic project between the French Institute for Research in Africa and Makerere University Department of Political Science and Public Administration, supported by the Democratic Governance Facility. It aims at providing a better understanding of the 2011 elections in Uganda for the benefit of researchers and students, organizations, opinion leaders and general readers, both within and outside the country. The book adopts a multidisciplinary approach and a multifaceted analysis of the 2011 elections. It provides field-based insights into critical, but often under-appreciated aspects of the electoral process. 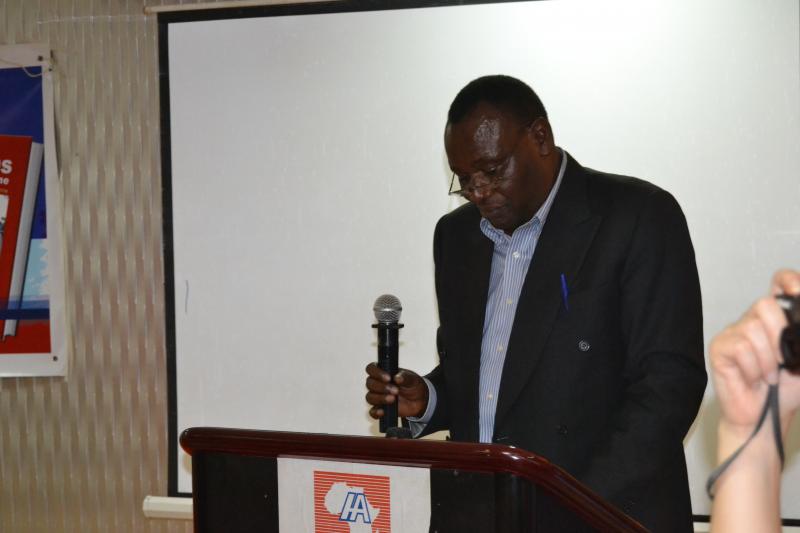 The book was officially launched by the Ag. Vice Chancellor in charge Finance and Administration, Prof. J YT Mugisha, at Hotel Africana in Kampala. Prof. Mugisha commended the authors for the “well-researched publication” and thanked the government for creating an environment conducive to research.

In his presentation, Assoc. Prof. Makara, highlighted the continuation of the Movement system under the Multiparty system, the monetization of elections and limited freedom of expression as some of the major challenges to Uganda’s electoral process. The discussants of the book who included Kibanda County MP Sam Otada, Political Commentator Gawaya Tegulle and Mrs Mugabi Justine Ahabwe from the Electoral Commission urged Ugandans to jointly challenge the illegalities in the country’s electoral process. 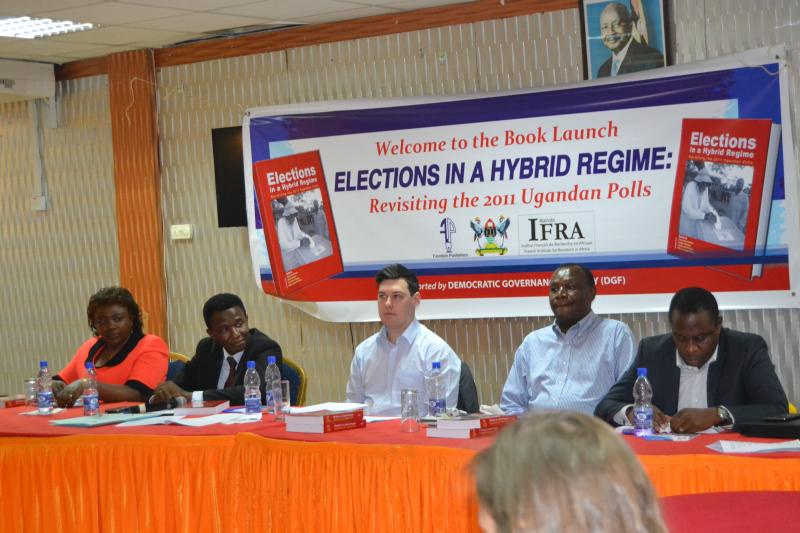 e publication is a milestone in the documentation of Uganda’s democratic process.

The Dean, School of Social Sciences, Assoc. Prof. Andrew Elias State, congratulated the authors upon the “informative publication” and appealed to the government to fund social sciences research.

The Head Department of Political Science and Public Administration, Dr Suzie Muwanga, described the book as a ‘critical analysis’ that will inspire more research in the electoral process and energise politicians to ask fundamental political questions based on evidence. She expressed gratitude for the support rendered by Fountain Publishers and Democratic Governance Facility towards the publication.

For details on the content of the book, see below reviews published in the New Vision and Observer newspapers.