Young people who experience violence during childhood are also likely to be employed in hazardous sectors or do hazardous work, a new Makerere University study has revealed.

The study dubbed, “Promoting inclusion in decent work for young people: Will reducing violence help?” was conducted by  researchers from  Makerere University Department of Social work and social administration, the school of Economics and, in collaboration with the  London School of Hygiene and Tropical Medicine of the United Kingdom.

The aim of the study was to develop an evidence base and platform for action around how violence in childhood and adolescence affects child labor, participation in skills programmes and employment outcomes in Uganda. 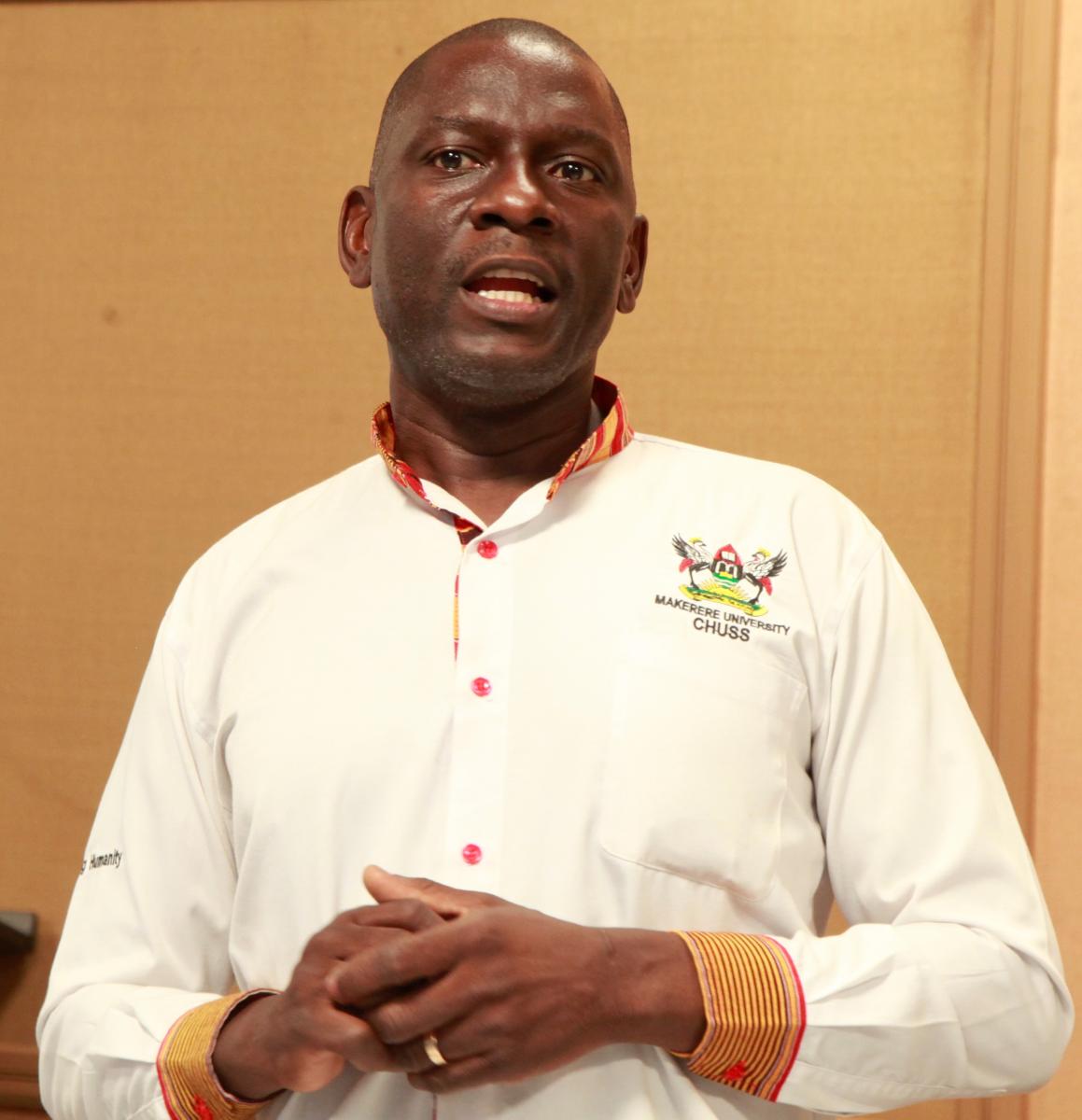 Dr. Kikooma commended the department of social work and social administration and partners and collaborating institution for successfully writing the proposal, winning the grant and conducting the research and also supporting the university on important courses.

“I am excited to be here especially the fact that the department is always inviting us to officiate something that speaks to the energy, vibrancy and activities taking place in the department. We are happy with the leadership that is galvanizing that effort in the department  focusing on teaching, research and more importantly for today taking that research away from the lecture rooms to engage with the stakeholders in this important conversation about violence and decent work”. Dr. Kikooma commended.

Kikooma said the question of violence is an intricate, and complicated social ill in Uganda and when mixed with the question of decent work, that mixture becomes even more complicated on grounds that on one hand, the study is talking about the population that is relatively young, looking for work opportunities and with the enthusiasm, energy and hope, they take significant risks ending up in exploitative places that take advantage of that optimism.

“So this occasion that is sharing information from research activities is very important because we are taking time to reflect on what the findings mean, implications and how we can as a society re-examine what is going on and relevant stakeholders can pick up important issues for policy and inform practice and also guide the population. We want young people channel their energies in work but we want them to work in positive environments that are not exploitative”, Kikooma said.

Kikooma observed that today’s generation is developing behavior and attitude in an instant manner. And so what they try to do does not come out instantly but end up frustrated but from the presentation, it is clear that resilience is part of the package that this instant generation needs as part of its tool box to engage with the complexities of the working environment be it domestic, international and external.

He was optimistic that the research has identified key issues for discussion and policy recommendations an area that the university management is pushing for.

“Now government is committed in injecting money into research activities, we need to ensure that what is generated from the research must find itself in public spaces for public consumption and the way to do that is every piece of work generated through this project must have a policy brief accompanying it”, Kikooma advised. 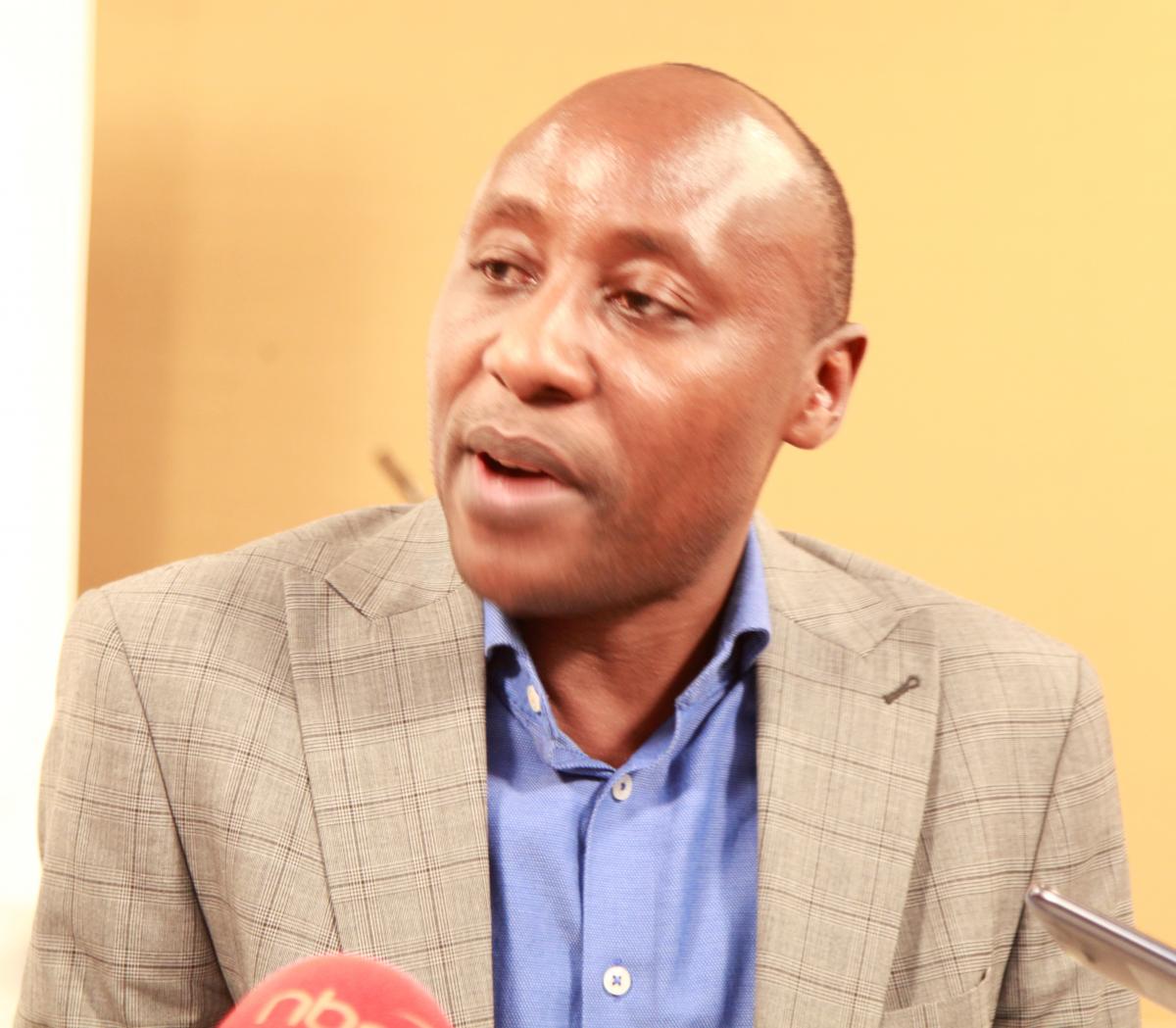 Prof. Walakira said that many of the young people aged between 15-24 years experiencing violence have poor backgrounds, find accessing skills training very costly and many end up doing work which does not protect their rights.

“We followed up a cohort from Luwero and found many of the young people were scattered across the country. But the most affected are those working in the informal sector. Some of them are involved in food preparation, others in domestic work while others are trafficked.

So most of them working in informal sector experience a lot of violence and their work is not well protected and experience difficulties accessing good quality skills training”, Prof. Walakira said

Prof. Walakira said the driving factors of  violence include growing up from poor background,  and unprotective environment, dropping  out of school earlier  and therefore  find it very difficult to access well-paying jobs and end up in the informal sector where many work without contracts and unspecified terms of payment and other violations including sexual abuse and denial of wages.

Dr. Claire Tanton from the London School of Hygiene and Tropical Medicine UK explained that the study found out that positive environment in skills training and employment had potential to help young people to build resilience following adversity. 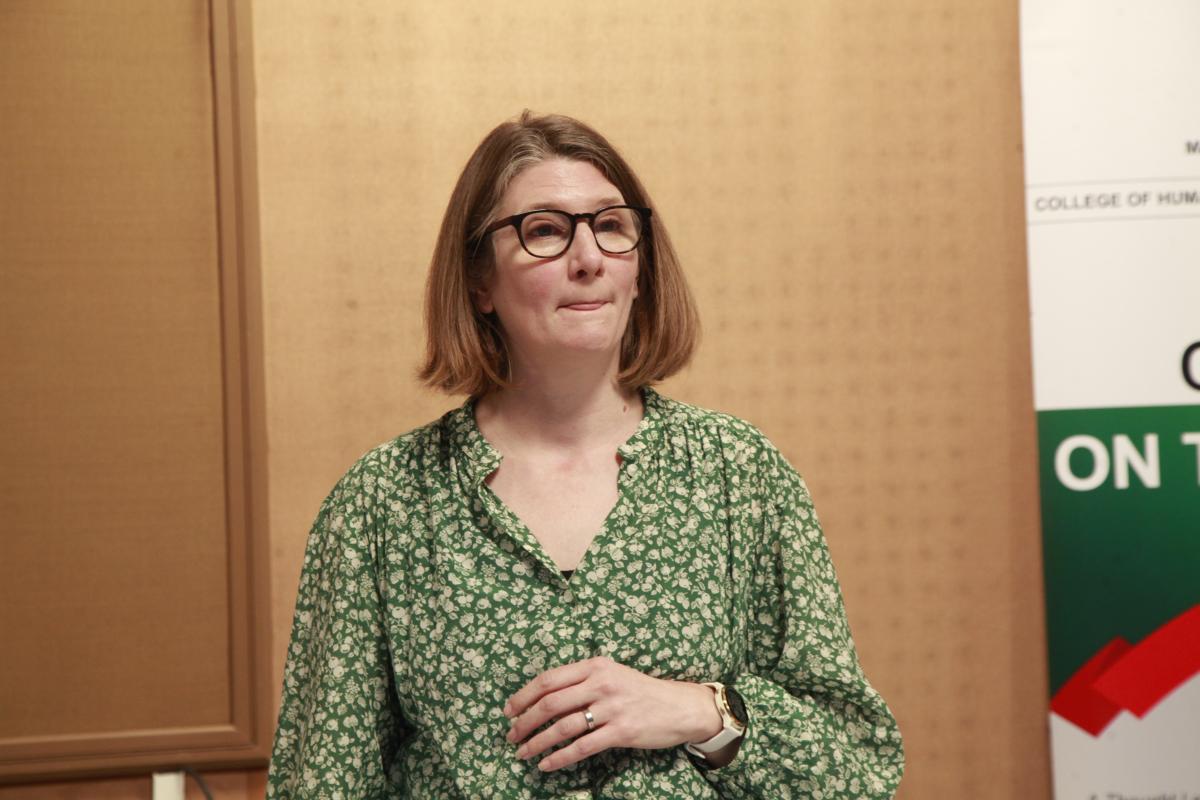 “We are in final stages of putting policy document around the three main themes of the project and will be tabling policy recommendations which have been developed in collaboration with the organizations involved this work.”

The other study recommendation according Dr. Tanton is the need to diversify the skills training components to include Psycho socio life skills and other opportunities to help young people adapt to the vulnerabilities and enable them have the best opportunity to transition into a productive working life.

Government skills training institutions were also found to be underpopulated even in areas where the need is big an issue that is revealing and needs to be attended to.

One of the things from the study was that NGO skills driven institutions provides training that provides a shorter period to qualify, is less costly and in 3-6 months one is already out and can start earning implying that, there is need for flexibility in government aided institutions.

Researchers reported that although there was little data on this subject the study encountered examples of forced labour indicators such as deceitful and forced recruitment, work and life under duress and impossibility of leaving the employer

Uganda  according to this study recorded the highest  percentage  of adolescent(10-19 years old) and youth 20-24 years old) destination and sector of exploitation with deception, restricted freedom, no access to documents, debt bondage  and excessive working hours as means of control.

The study also reveals that physical abuse, threats to the family and sexual abuse  were some of the violence  meted on children, adolescents and young women in resulting in health consequences  including  mental health symptoms, unwanted  and early pregnancies, STIs and HIV, sexual and reproductive health problems, substance abuse and developmental consequences