On 13th September 2019, Makerere University through the Department of European and Oriental Languages, College of Humanities and Social Sciences (CHUSS) launched the subject of Spanish.

The subject was launched during celebrations to mark the Spanish Pedagogical Day at Makerere University.

Since the approval of the Subject in 2014, Spanish had not had a public launching informing the Secondary Education Sector of its relevance in the current continental and global job market as well as its utility in development.

According to the Head, Department of European and Oriental Languages at Makerere University, Dr Edith Natukunda, Spanish is offered as a subject under the Bachelor of Arts in Arts and Bachelor of Arts in Social Sciences programmes. The main objective of introducing the subject was to create a pool of trained linguists with knowledge and expertise in Spanish; as well as to develop an understanding, awareness and application of the role of the Spanish Language as a vehicle of development and culture.

During the celebrations to mark the Spanish Pedagogical Day, Dr Natukunda briefed participants on the genesis of Spanish at Makerere University. “The introduction of Spanish within a degree course was in line with the recommendations of the Makerere University Visitation Committee 2010 and the then proposed Makerere University Language Policy in Education, where a good command of foreign languages was a key competence essential to make one’s way in the modern world and labour market,” she noted.

Highlighting the benefits of Spanish, Dr Natukunda appreciated the current and previous Makerere University Administrations for their support towards promoting the subject.

Currently, there are about 577 million Spanish speakers in the world, making it the second most widely spoken language, with official language status in 21 different countries. The 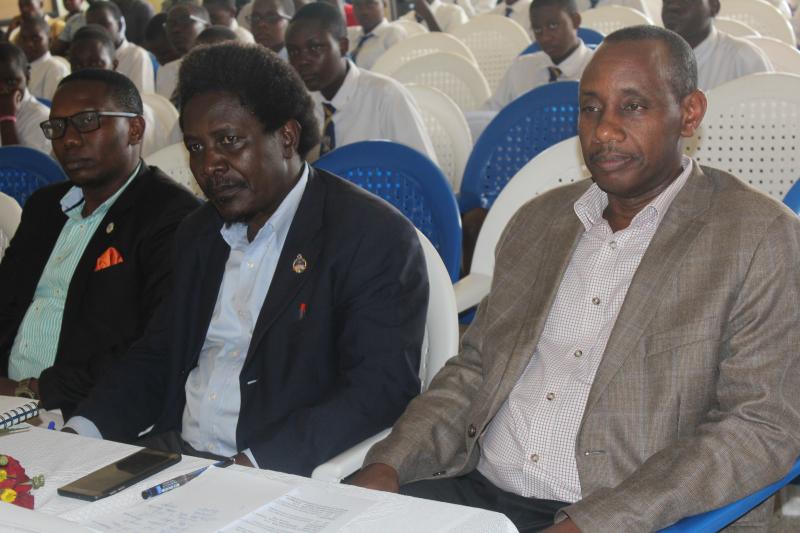 growing number of Spanish speakers comes along with several social, political and economic opportunities. Learning Spanish increases chances of tapping into these opportunities.

Dr Natukunda also appreciated the Spanish Embassy in Nairobi for the endless support towards advancing the subject at Makerere. In his message aired for participants on the Spanish Pedagogical Day, the Spanish Ambassador in Nairobi informed participants that the Embassy would send a teacher of Spanish to Makerere University next year.

Dr Natukunda commended Prof. Manuel Muranga for spearheading the introduction of Spanish at Makerere University. “After having written a proposal for the Spanish progamme around the year 2000, Prof. Muranga, the then Director of Makerere Institute of Languages worked hard to get technical support for the subject from the Spanish Embassy in Nairobi. This resulted into the introduction of short courses in Spanish by the Institute of Languages in 2006”.

In his remarks, the Dean, School of Languages, Literature and Communication, Dr Aaron Mushengyezi emphasized the importance of learning Spanish. He noted that it was high time Makerere University and Uganda at large repositioned to strengthen the teaching and learning of Spanish in a bid to tap into opportunities presented by this fastest growing language. Like Dr Natukunda, Dr Mushengyezi appreciated the Spanish Embassy in Nairobi for the continued support towards the growth of the subject at Makerere. Commenting on the growing interest in the language, Dr Mushengyezi appealed to the Spanish Government to establish an embassy in Uganda.

Representing the Principal of CHUSS, the Dean, School of Liberal and Performing Arts, Dr Patrick Mangeni hinted on the advantages of knowing different languages, noting that “language exposes you to a wide range of opportunities and reduces cultural barriers”.

Narrating his experience with language, the representative of the Dean of Students at Makerere University, Mr. Muhereza Peter Rivan urged students to explore the available opportunities to learn at least three international languages, noting that the more languages you know, the easier it becomes dealing with people of diverse cultures.

A parent of a student who studied Spanish at Makerere University briefed participants on how her son is reaping big from the language. She said her son is currently teaching English at a Spanish University.

Allan Mpamize, a doctor at Mulago Hospital Department of Neonatology narrated how his knowledge of Spanish and other international languages widened his scope of coverage in medical research about perinatal birth asphyxia and neonatal encephalopathy aimed at developing neuroprotective and neurostrorative strategies to improve the standard of living of the affected babies and their families in Uganda and other developing countries. 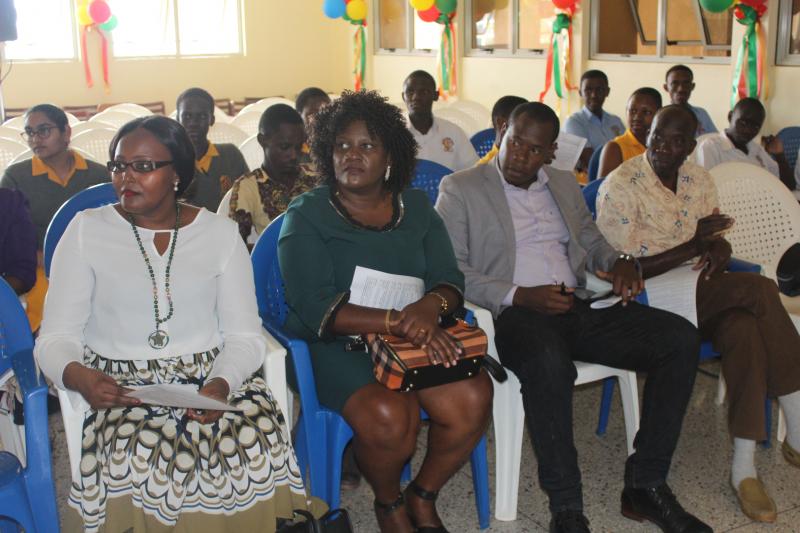 The Spanish Pedagogical Day featured a number of activities including poems, dances and a fashion show. The celebrations were attended by staff and students of Makerere University and teachers and students of Spanish from Makerere College and Ndejje Secondary Schools.

Background to the introduction of the Spanish programme at Makerere

After having written a proposal for the Spanish progamme around the year 2000, the then Director of Makerere Institute of Languages, Prof. Manuel Muranga worked hard to get technical support for the subject from the Spanish Embassy in Nairobi. The short courses in Spanish were started in 2006 at Makerere University by the Institute of Languages. Mr. Javier Serrano Aviles was one of those technical support instructors who trained Ms. Grace Akello, now a pioneer graduate holding a Masters Degree from the University of Valencia and was able in turn to train other students of short courses.

Alongside the teaching of the short course, the technical cooperation staff assisted with the development of the curriculum for the degree teaching of Spanish under the Bachelor of Arts in Arts and Bachelor of Arts in Social Sciences. This Spanish subject curriculum was submitted and approved by the University Senate in April 2013. Subsequently the Degree programme started in 2014.

The introduction of Spanish within a degree course alongside Chinese was in line with the recommendations of the Makerere University Visitation Committee 2010 and the then proposed Makerere University Language Policy in Education, where a good command of foreign languages was a key competence essential to make one’s way in the modern world and labour market. Makerere University wanted to offer a wider range of communication and cultural exchange possibilities, like many universities which are offering Spanish as a degree programme not only in America and Europe, but also Asia and Oceania. In Africa, Spanish at university level is well developed in Cape Verde, Equatorial Guinea, Morocco, Algeria, Libya, Tunisia and Egypt. In East Africa, Spanish had been approved by the following universities: United States International University in Nairobi, University of Nairobi, the State University of Zanzibar and the University of Ngozi, Burundi. The Introduction of Spanish teaching at Makerere University was reinforcing the concept of multilingualism which is the 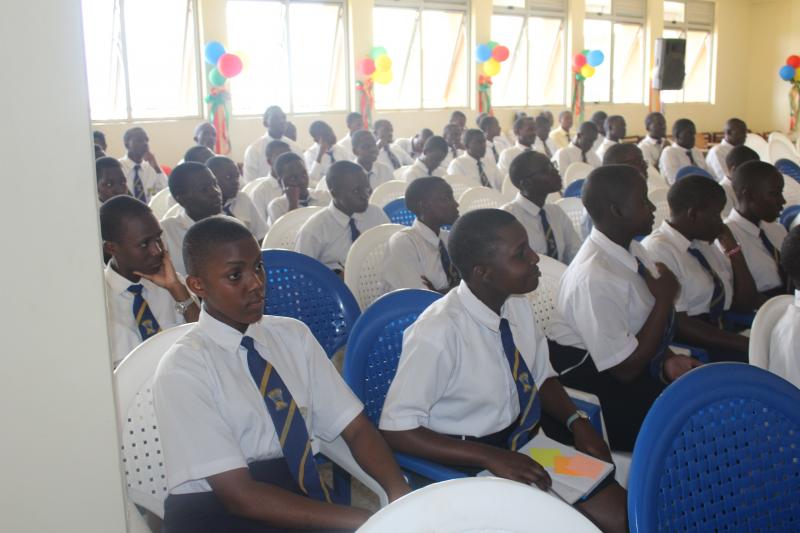 required condition for increased international cooperation and a source of enrichment in modern multicultural societies. The subject finally was introduced in the Department of European and Oriental Languages within the School of Languages, Literature and Communication.

Aim of introducing the subject