Historicizing the Humanities at Makerere University since 1922 (Humanities@Mak100) Project - Supported by the Andrew W. Mellon Foundation 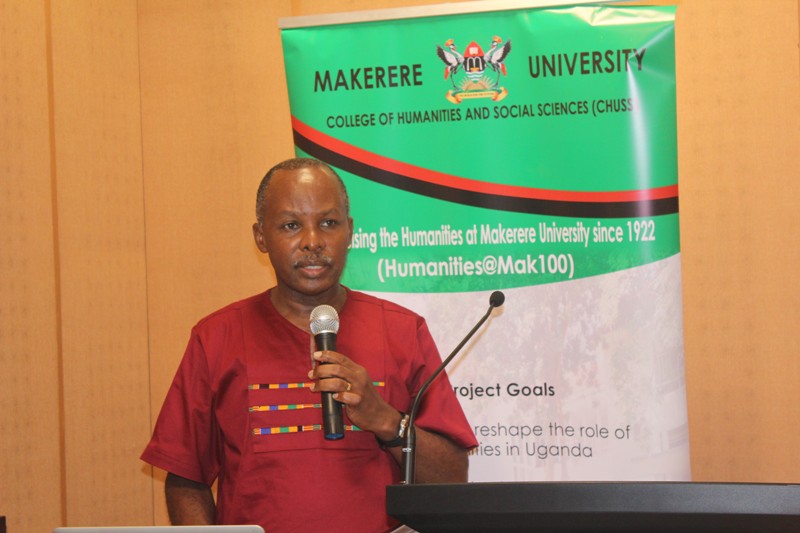 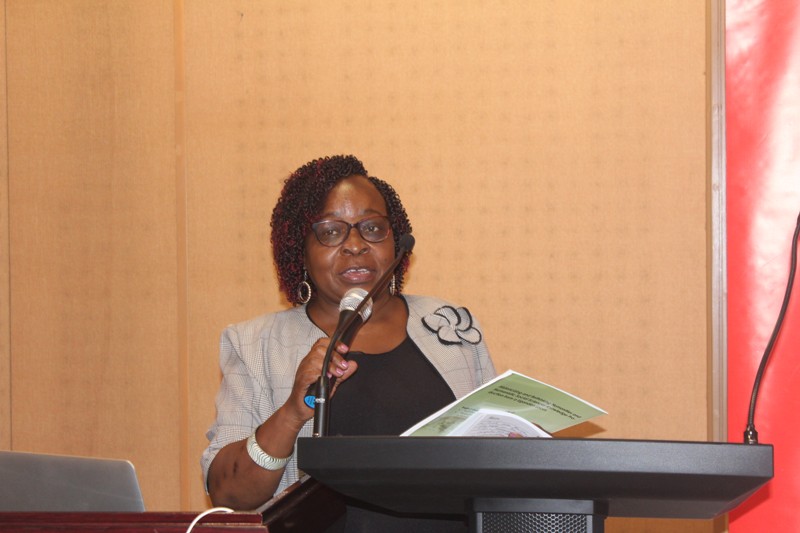 Makerere University in order to shape their future trends in Uganda and East Africa.

Focusing on three thematic areas namely; The Basis of Humanities and Humanistic Social Sciences, Patterns and Trends of Humanities Knowledge Production, and The Disciplines and Public Engagement, the project intends to historicize the life of humanities at Makerere University since 1922 underscoring the significance and challenges over time. In particular, the project seeks to trace and re-examine the development of humanities at the University since the introduction of History in 1946. Since then, the humanities have been at the heart of Makerere University but also pioneering knowledge production on the continent especially in literary and political science scholarship. The project contends that despite this rich history, no attempts have been made to critically historicize and interrogate the past and current positionality of the disciplines at Makerere University.

It is on this basis that academics from the College of Humanities and Social Sciences have undertaken several research projects to assess the patterns and trends in the development of the humanities and humanistic social sciences at Makerere University since 1922.

The Principal Investigator on the Project, Dr Josephine Ahikire together with Ms. Anna B. Ninsiima, a member of staff at the School of Women and Gender Studies are interrogating the ways in which Humanities as a field of study and knowledge production at Makerere University, have navigated turbulent waters over the years. Their research project titled, "Resilience Amidist Turbulent Waters: Humanities at Makerere in the Era of Neoliberal Orthodoxy", seeks to capture the narratives of turbulence, navigation and resilience over 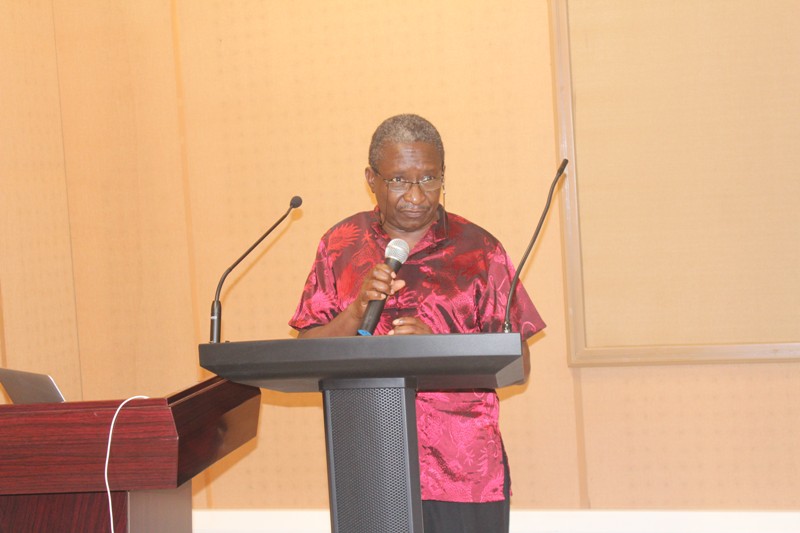 the years, and what all this means for the unique potency of humanities to facilitate a deeper understanding of the complexity of the human society. 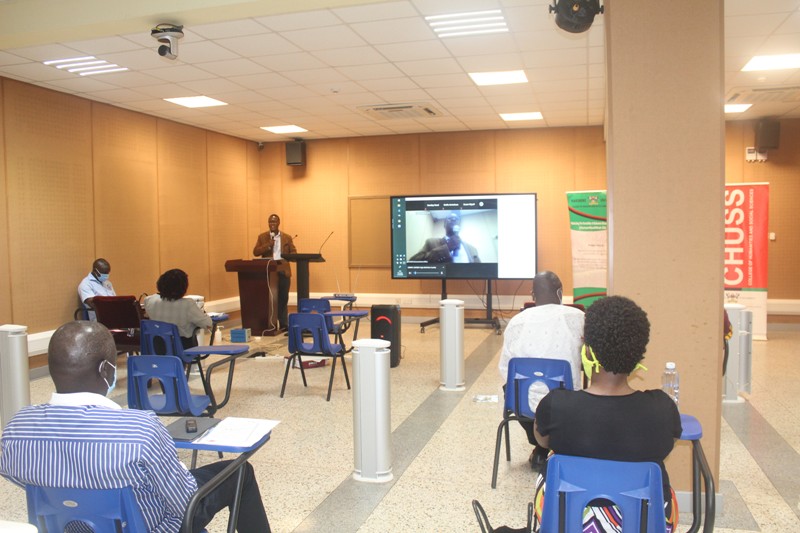 promote the significance of psychology at Makerere and the country at large.

In his study titled, "Historicizing the role of the Performing Arts Department (MDD) in the Development of Theatre Education in Uganda", Dr Nicholas Ssempijja examines the relevance of the department to Makerere University and to Uganda in the development of theatre education and performance. He notes that whereas theatre activities existed before, Ugandan theatre generally gained momentum after the establishment of the Music, Dance and Drama Department at Makerere. His research analyses the curricula used overtime and the contribution of the department alumni to different sectors in the country. He also analyses the current multidirectional flow of global theatrical practices in Uganda, considering performing arts disciplines and their implicit role in local agency within the recurrent global forces. 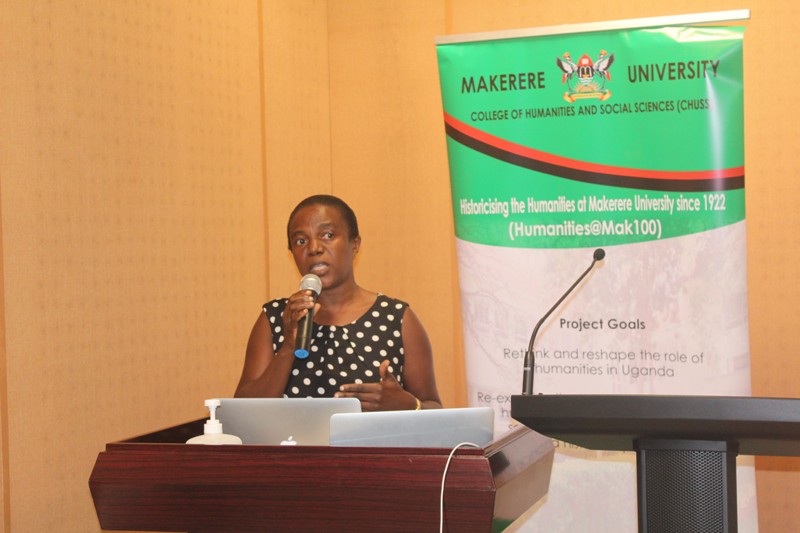 Makerere University" examines the praxis of languages and linguistic scholarship at the University since the 1950s to-date. It examines the continuities and discontinuities of linguistics by underscoring which linguistic knowledge systems have been privileged and dominant; those that appear to be at the periphery; and the novel ones that have been embraced. Dr Mugumya also explores the challenges that scholars in the linguistics disciplines encounter, with a view of promoting linguistics research relevant to the university and the country. 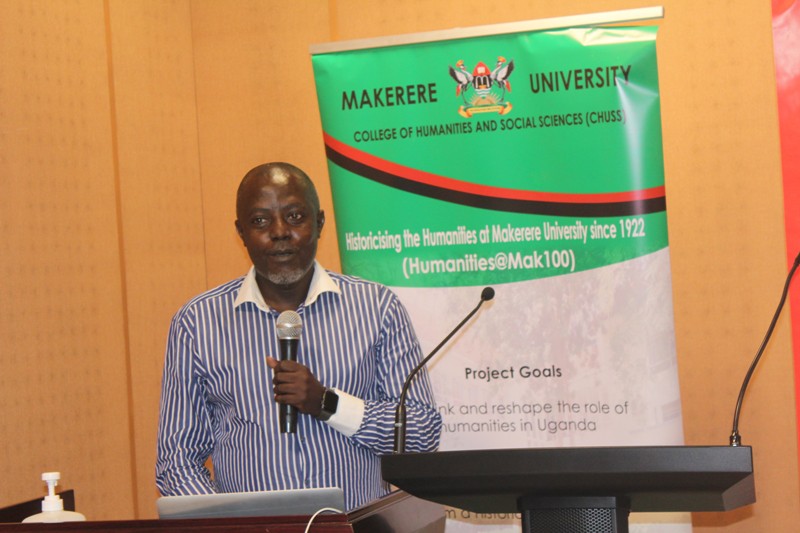 Uganda's cultural and sociopolitical life of the 1960s. In his study titled, "Peripheral Archivists: Alternative Historicizing on 1960s Ugandan Violence in PenPoint", Dr Nabutanyi examines how student writers published in Penpoint used their fiction to snap realistic images of the cultural realities of 1960s Uganda. The study also interrogates how in the words of Achebe, the works of this cohort of writers capture the postcolonial moments at the time when Uganda slide into political violence. It examines how the texts published in Penpoint chronicled the social life of post-independence Uganda.

Another academic from CHUSS, Department of Literature, Prof. Sr. Dominica Dipio is carrying out research on the Literary, the Cultural and the Political in the Department’s Post-Colonial Era.

The researchers presented their projects to the Makerere University community and general public at blended (physical and online) dissemination events held at Makerere University on 25th November and 3rd December 2020 during which participants provided enriching feedback. The sessions were chaired by Dr Charlotte Karungi Mafumbo from the Department of History, Archaeology and Heritage Studies, and Dr Edith Natukunda - Togboa, Acting Dean, School of Languages, Literature and Communication. Discussants included Dr Eria Olowo Onyango from the Department of Sociology and Anthropology, Dr Godfrey Asiimwe from the Department of Development Studies, Dr Paul Nyende from the School of Psychology, Dr Samuel Siminyu from the College of Education and External Studies, Dr Patrick Mangeni, Dean, School of Liberal and Performing Arts, and Dr Rebecca Nambi.

These and several other ongoing research projects are intended to inform decisions to reposition and strengthen the humanities and humanistic social sciences as Makerere University gets closer to celebrations to mark 100 years in 2022. The project is coordinated by Dr Levis Mugumya from the Department of Linguistics, English Language Studies and Communication Skills, College of Humanities and Social Sciences, Makerere University.

See abstracts in the attachments below.